A Case for Making a Difference

The Case (Study) of the Gimli Glider

The Case of the Missing Birthday 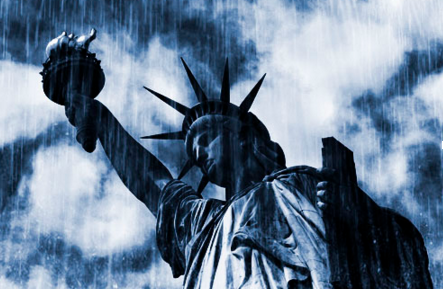 Last week there was an important birthday that very few people knew about and fewer still would celebrate. So, as the world kept pace around her, Lady Liberty stood in New York Harbor mostly alone on a cold and rainy day and turned 129 years old.

Her birthday didn’t go entirely unnoticed. The folks from <href=”https://www.libertyislandmag.com/>Liberty Island Media (no relation to the state park) decided to pick up the mantle and afford the Green Goddess the attention she deserves. Liberty Island Media is known for unleashing creative content for conservative consumers, as well as for being curious. It was no surprise they wanted to take this opportunity, especially on the day of a Presidential Debate, to send journalist David Marcus out to the monument and into the storm to find out what people had to say about the Statue of Liberty and the concept of Liberty.

Our job at DA14 Media was easy, mainly because it was dry inside our studio in Los Angeles! While David braved the elements finding the few brave souls who went out to Liberty Island we enabled him to live stream everything from his phone. We casted his content to the world as he interacted with tourists and shared interesting facts he recalled from his having worked at the monument. As we checked in with him from the studio we incorporated additional digital assets, photos and videos, to reinforce each topic as it unfolded. We also tapped into the live stream of the statue’s “Crown Cam” when it was contextually relevant. We only wished their was less wind. Especially David. It made for a good test of our audio capabilities. We may not be ready for Everest, yet, but we’re ready for whatever else is thrown our way.

With the hashtag #HBDLadyLiberty to start the conversation, we coordinated with Liberty Island to orchestrate a social media campaign before, during and after the live event. We also made sure target media outlets were issued our press release with the storyline, hashtag, live link and embed code, so if they were so inclined they could carry the event live on their own web properties. While pre-Debate chatter was the trending topic of the day David Bernstein, COO & Publisher of Liberty Island Media, was happy no matter what happened because the content from this exercise would live on, on-demand. Early on he said, “We like to have fun with the notions of freedom and liberty. We want people to appreciate the ideas at the foundation of this country, and believe the best way to do that is to tell stories. We’re going to let people tell their own stories…when they are standing at the foot of this colossal monument. We don’t know what to expect but it will be a blast!”

That’s a great attitude from a client who understands the difference delivered by live video content. It is truly authentic, complimenting other content. Sometimes the unplanned and the unforgiving (audio) happen. Which is okay because viewers, on the other hand, can be simultaneously riveted and forgiving. We edited highlights of the live segment for Dave and his team so they can use those assets at will in the future whenever their content strategy calls for them. We also reported engagement and viewership numbers.

But the moral of the story is “Don’t forget your lady’s birthday!”…or something like that. You better check your content calendar. 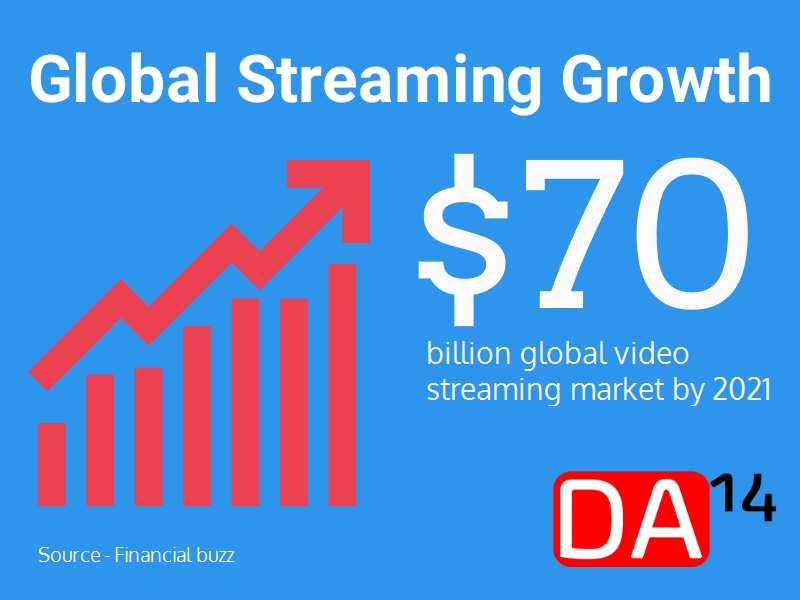